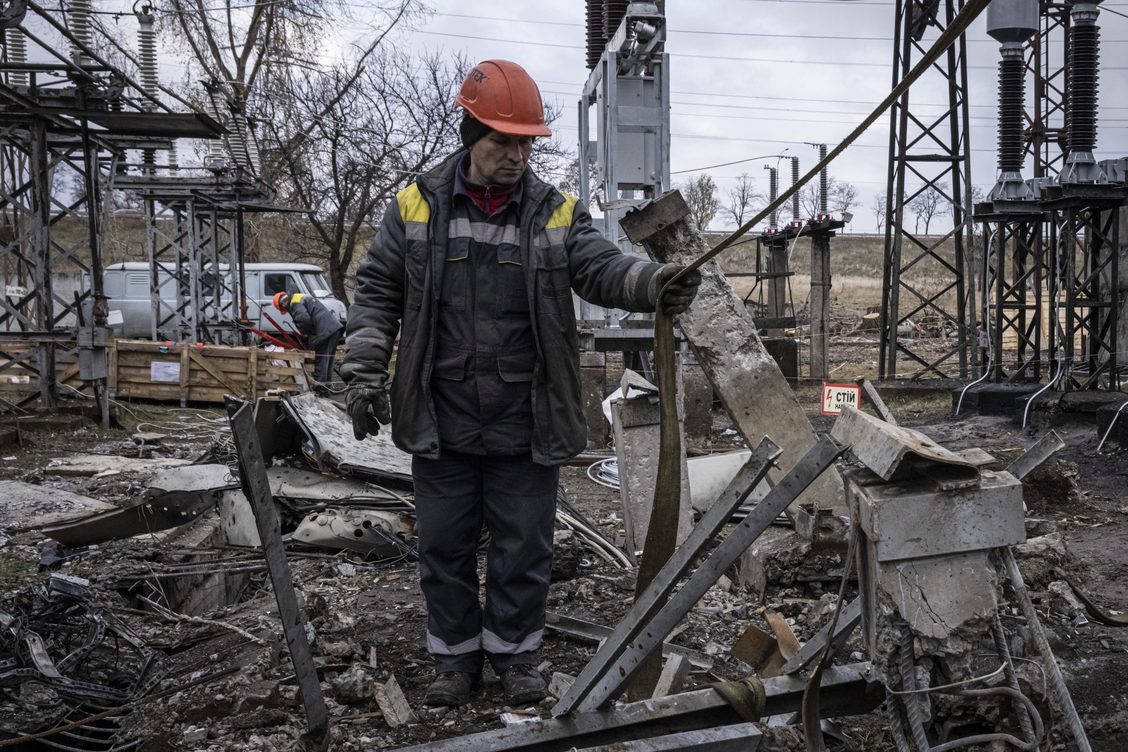 Workers repair infrastructure in a power plant that was damaged by a Russian air attack in October, on Nov. 04, 2022 in Kyiv Oblast. (Photo: Ed Ram/Getty Images)

Reznikov: Russia may withdraw forces from parts of Kherson. Defense Minister Oleksii Reznikov said on Nov. 4. that he believes Russia may withdraw its forces from parts of Kherson Oblast. However, he warned that Russia’s so-called “gestures of goodwill” must be taken with a grain of salt, referring back to Russian forces’ withdrawals from Kyiv Oblast and Snake Island.

Financial Times: Collaborators publicly hang woman for speaking out against Russia. Pro-Russian collaborators allegedly hanged local nurse Tetiana Mudrenko, 56, in what was a public execution on the streets of occupied Skadovsk in Kherson Oblast, Financial Times wrote, citing the sister of the deceased and several witnesses. Mudrenko was executed after she denounced police officers for collaborating with Russia and cried out, “Skadovsk is Ukraine!”

Russian occupying forces loot Kherson art museum. Under the guise of “evacuation,” armed men dressed in civilian clothing looted the Oleksiy Shovkunenko Kherson Art Museum over the course of four days, the museum’s administration said in a Facebook post. According to the post, between Oct. 31-Nov. 3, Russian occupying forces and Russian collaborators carried out “everything they saw, everything they could reach,” without properly packaging the works for transport.

General Staff: Russian troops regroup in Zaporizhzhia Oblast. The General Staff of Ukraine’s Armed Forces reported that Russian forces moved its personnel and closed checkpoints and the commandant’s office in Kamianka, Zaporizhzhia Oblast. The General Staff noted that Russian troops in the region have low morale. Russian forces have launched three missiles, five airstrikes, and two artillery attacks on Ukraine in the past 24 hours.

UK intelligence: Russian tactic of shooting deserters shows low quality, morale of their forces. As Russian troops are reluctant to fight in Ukraine, its military leadership has probably started using “barrier troops” or “blocking units” which threaten to shoot their own retreating soldiers to force offensives, the U.K. Defense Ministry reported on Nov. 4. The Russian leadership also wants to keep defensive positions to the death, according to the intelligence.

Zelensky: ‘We are ready for peace, for a fair and just peace.’ President Volodymyr Zelensky in his nightly address reiterated Ukraine’s formula for peace: “Respect for the UN charter, respect for our territorial integrity, respect for our people, and due responsibility for terror–that is, punishment for all those who are guilty and full compensation by Russia for the damage caused to us.”

Mayor: Almost 500,000 households in Kyiv left without electricity. As of Friday morning, Nov. 4, 450,000 homes in the Ukrainian capital are cut off from power, according to the city mayor, Vitali Klitschko. He said the local authorities are implementing rolling blackouts due to the overload in Ukraine’s power system. Klitschko urged Kyiv residents to reduce electricity consumption as much as possible as “the situation remains difficult.”

Putin: 318,000 men drafted in Russia for its war against Ukraine. Vladimir Putin said on Nov. 4 that Russia had conscripted 318,000 citizens, 49,000 of which are already fighting in Ukraine, according to Russian state-controlled news agency TASS. Putin has also signed a law allowing citizens with convictions for serious crimes to be called up for military service, TASS reported. Even before this law, Russia was continuously conscripting convicts to fight against Ukraine.

Economy Ministry: Number of unemployed in Ukraine to reach 2.6 million by 2023. About 2.6 million people in Ukraine will be unemployed by the end of 2022, almost twice as many as in 2021, Deputy Economy Minister Tetiana Berezhna told Ukrainske Radio. “Eight candidates are now competing for one job,” said Berezhna.

Polish minister: 650,000 Ukrainians employed in Poland. As of Nov. 3, about 650,000 citizens of Ukraine have found a job through the simplified procedure, Gazeta Prawna reports, citing Polish Minister of Family, Labor and Social Policy Marlena Malag Marlena Malag. “This is very good news,” said Malag, adding that the Polish labor market needs a workforce. 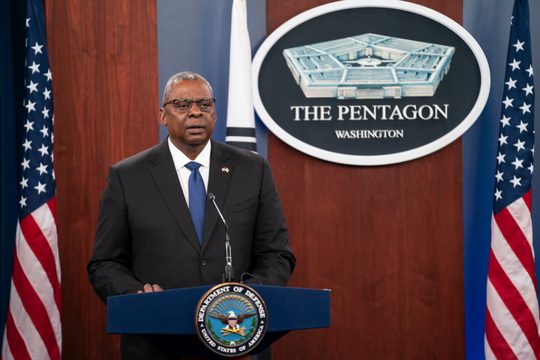 The military aid includes contracts for 1,100 Phoenix Ghost drones, 45 refurbished T-72 tanks, and refurbishment of 250 HAWK surface-to-air missiles for eventual transfer to Ukraine, among other systems. 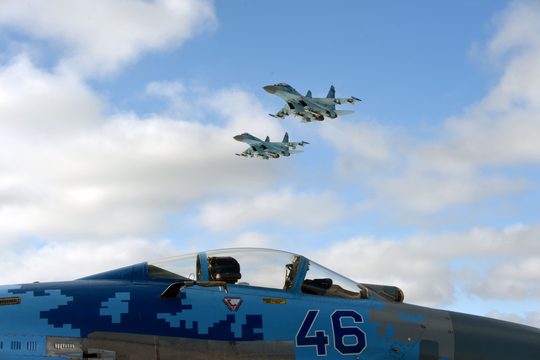 The Ukrainian military is facing a severe need for Western high-precision, long-range weaponry and the ability to target launch sites in Belarus and Russia before missiles are fired at Ukrainian cities.

The human cost of Russia’s war

G7 establishes ‘coordination mechanism’ to help Ukraine restore energy, water infrastructure. The G7 foreign ministers issued a statement on Nov. 4, establishing a “coordination mechanism to help Ukraine repair, restore, and defend its critical energy and water infrastructure.” The statement said “Russia’s irresponsible nuclear rhetoric is unacceptable,” noting that the use of chemical or nuclear weapons would be “met with severe consequences.” The statement also rejected Russia’s “false claims that Ukraine is preparing a radiological ‘dirty bomb,’” following an IAEA assessment of three nuclear sites in Ukraine.

Zelensky: Ukraine receives first batch of armored vehicles from Greece. After their meeting in Kyiv on Nov. 3, President Volodymyr Zelensky thanked Greek President Katerina Sakellaropoulou for the first batch of BMP-1 fighting vehicles that arrived in Ukraine from Greece. According to Sakellaropoulou, Greece has been on Ukraine’s side from day one. “We support your determination to protect your territorial integrity and will support you as long as necessary,” she said.

Need instant translation in your browser? Use the plug-in/extension ‘Translate Web Pages’ for either Firefox or Chromium browsers: